I have been sick and not just the kind of sick where it lingers and you’re OK to get stuff done but just not feeling your best. I have had one cold after another and they’re the kinds that knock you on your butt and you can’t get anything done. In fact, I lost my voice for 5 whole days. That’s never happened to me. But I’m feeling better now so I’m trying to play serious catch up with the photography responsibilities, get going on William Monroe High School Spring Sports action photos and my Greene County Record responsibilities. I hate being bored, and I’m obviously not.

Let me tell you a little about this beautiful young woman. I met her mother in 6th grade. For those wondering, that was 32 years ago for us (yep, I know I’m old as heck). Through turbulent high school, distance in college, going lots of time not seeing each other, through two divorces and three children between us, Christa and I manage to stay together. It’s like we’ve not been apart every time we get together. Social media helps us stay together, but honestly it’s like we’ve never left one another once we’re together again.

Schuyler was born on the day after my birthday, about 8 months after Juliet, and several weeks premature. Christa had a rough pregnancy, but Schuyler is a fighter and I still remember the day (I still have photos) that Juliet and I went to visit Schuyler once she had come home. Juliet looked like a giant next to her (btw my 5.11 daughter still looks like a giant next to her. HA!). But Schuyler was just such a precious little one and is such an amazing young woman now that I was honored to be asked to take her senior photos.

We met up here and though it was quite a HOT day we still had a fabulous time. I treasured the time with her and the entire time remembered her as a baby and her mother as a preteen. It was so special that even as I write this I get goose bumps. I can not love them more. Even more special for Schuyler was her grandmother was there, too, and we were able to get three generations of lovely ladies. ❤

Shout out to the Whitmarsh family who let us take some with their horse at the last minute as Schuyler loves horses!! And thank you to Fairhill Farm for allowing us to use the property for the backdrop. 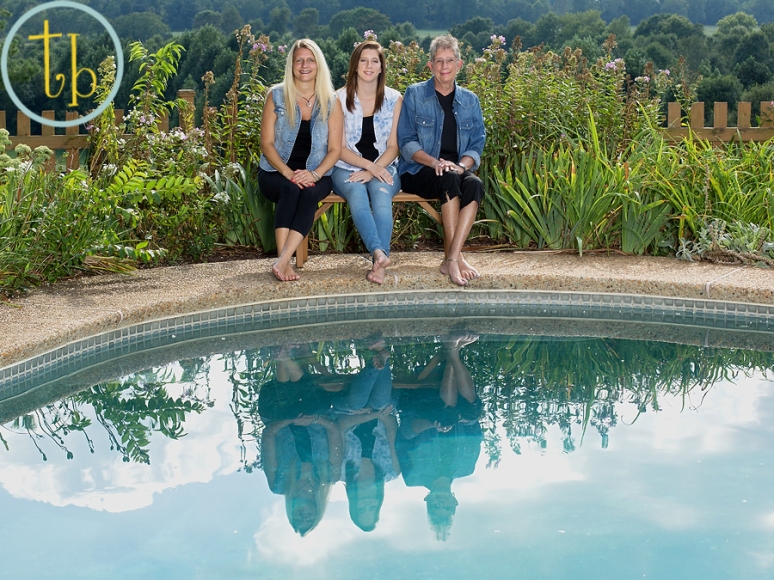 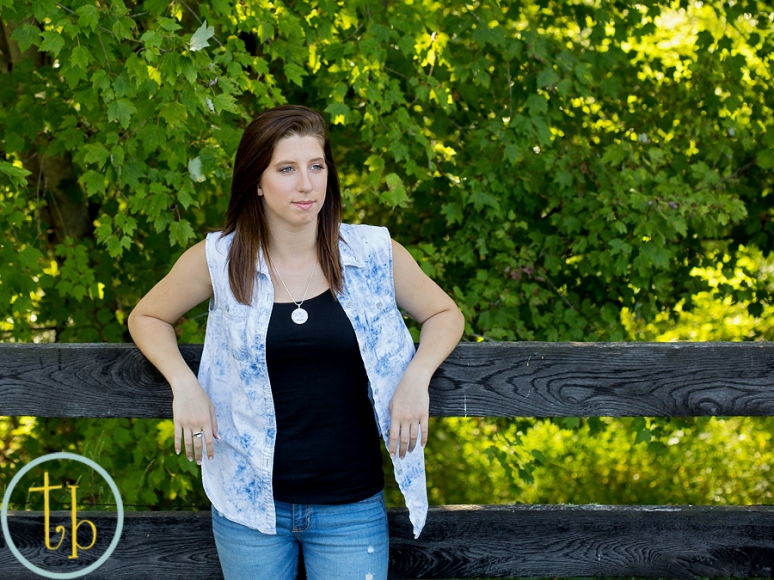 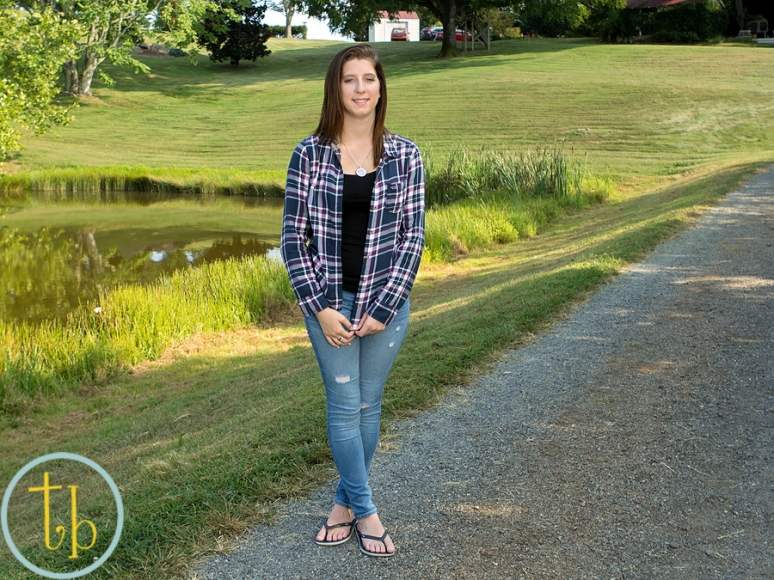 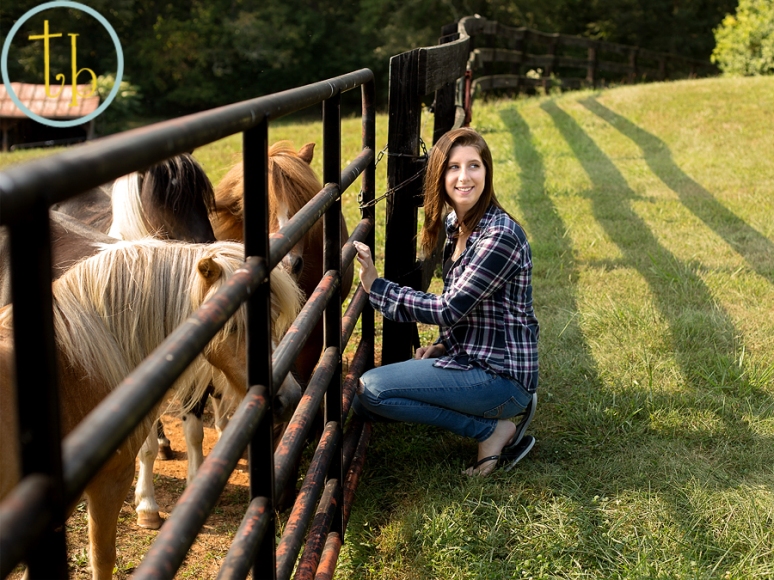 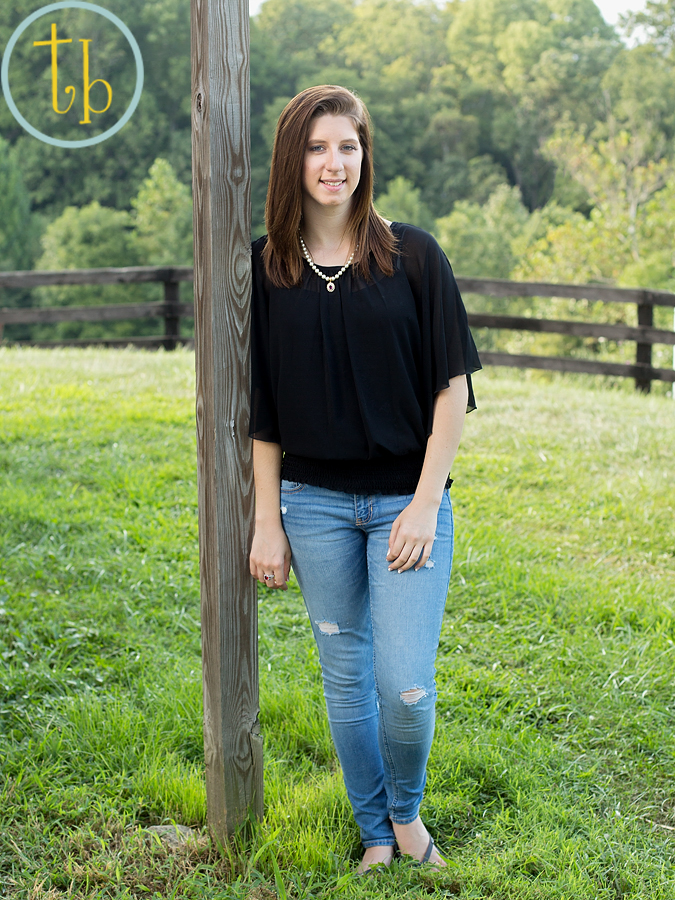 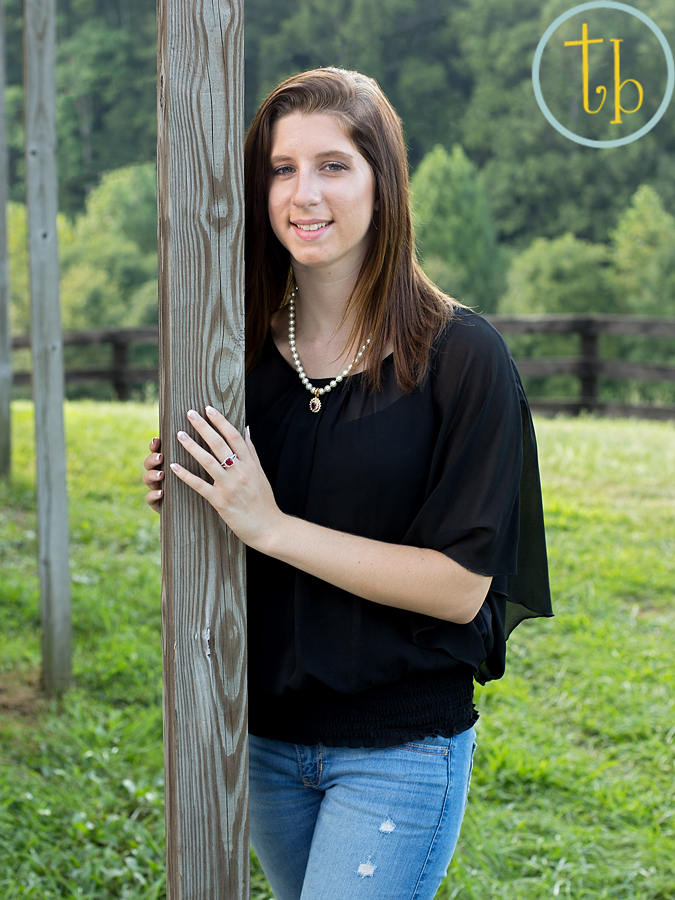 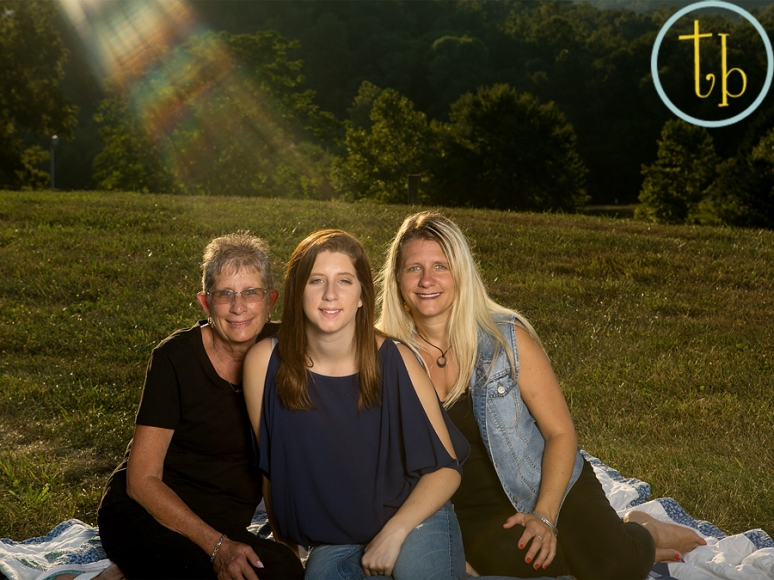 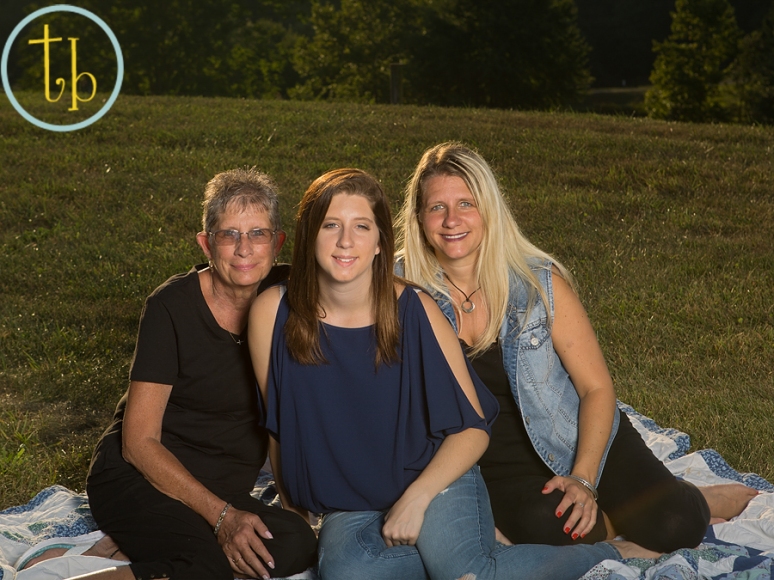 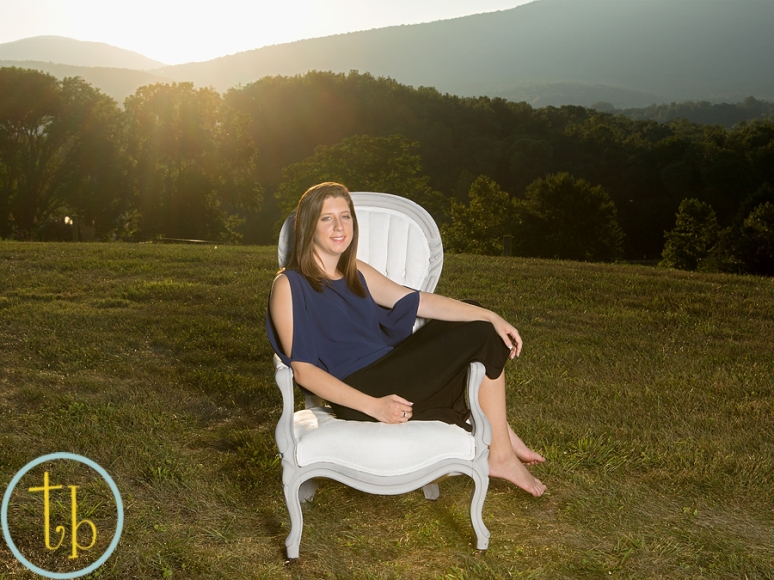 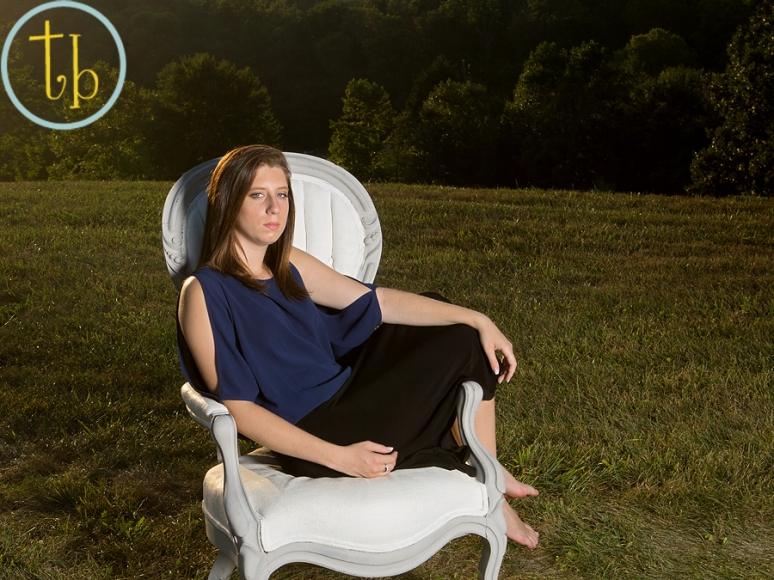 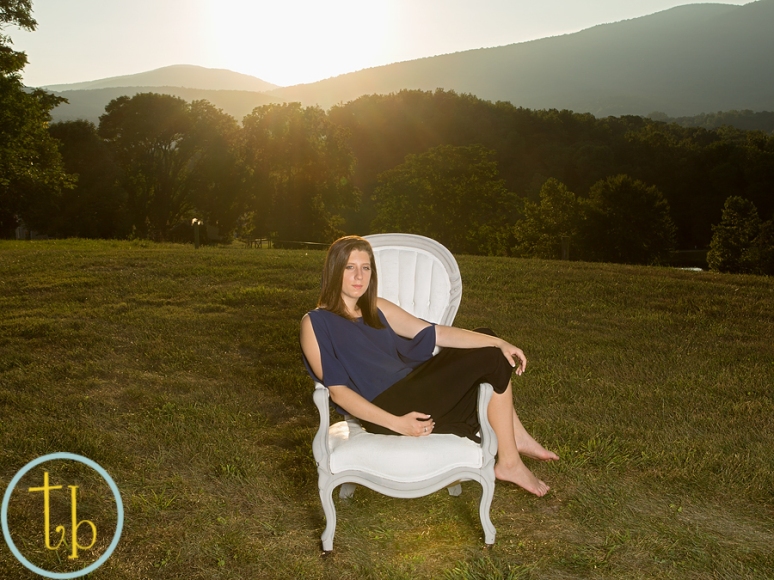